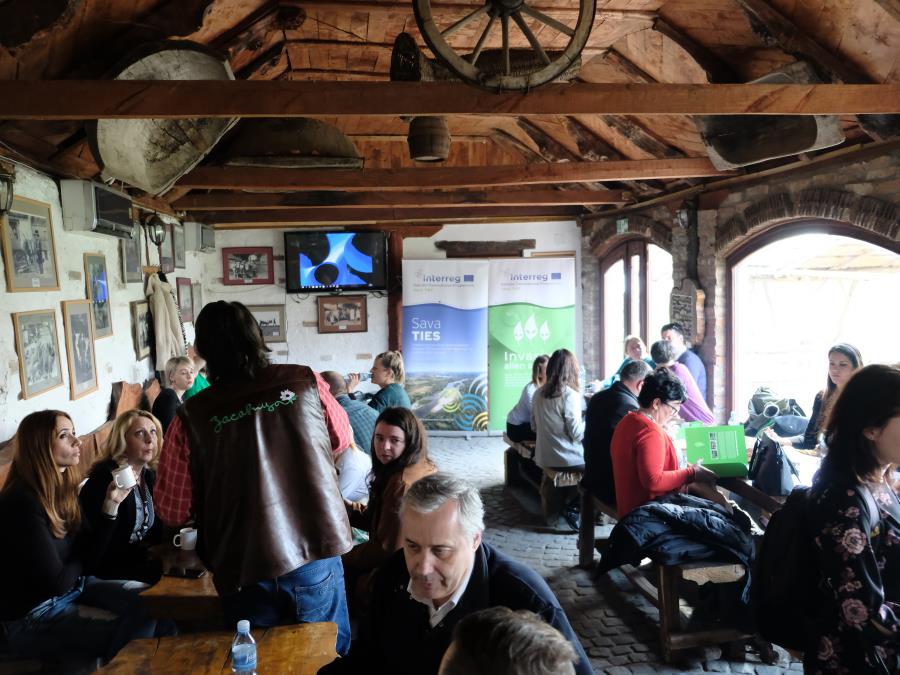 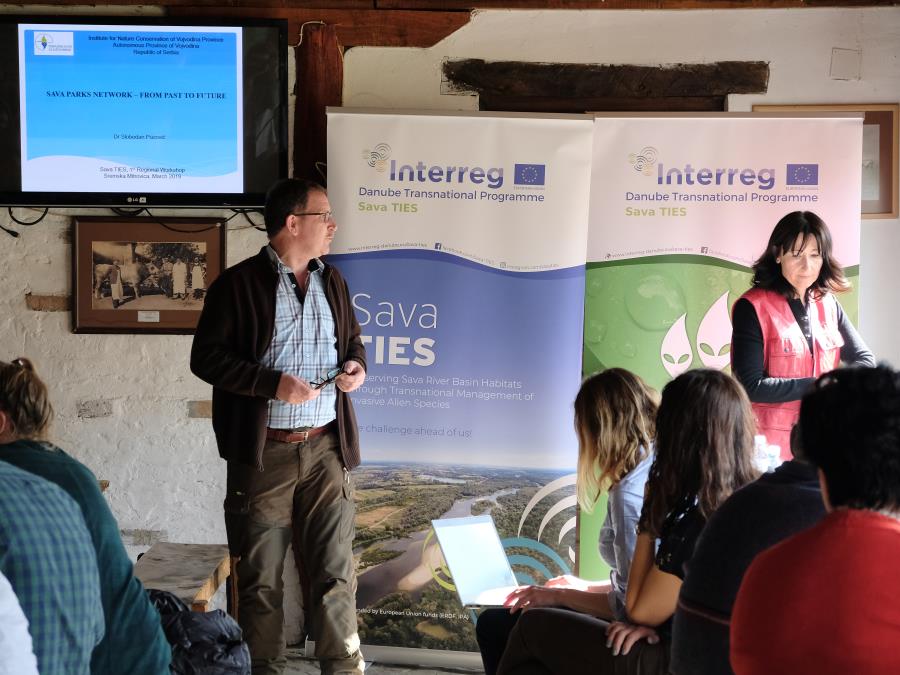 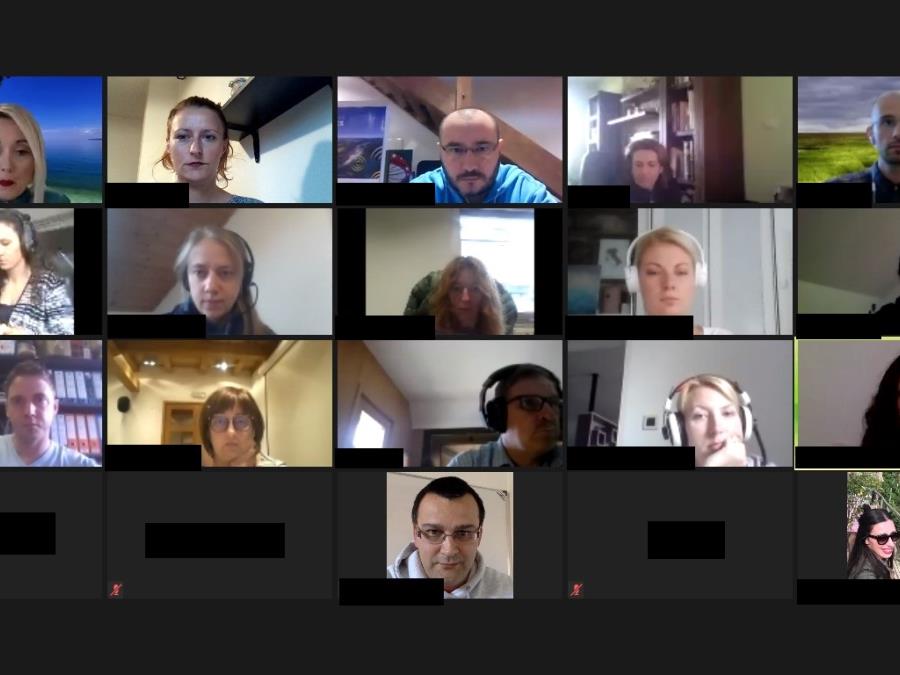 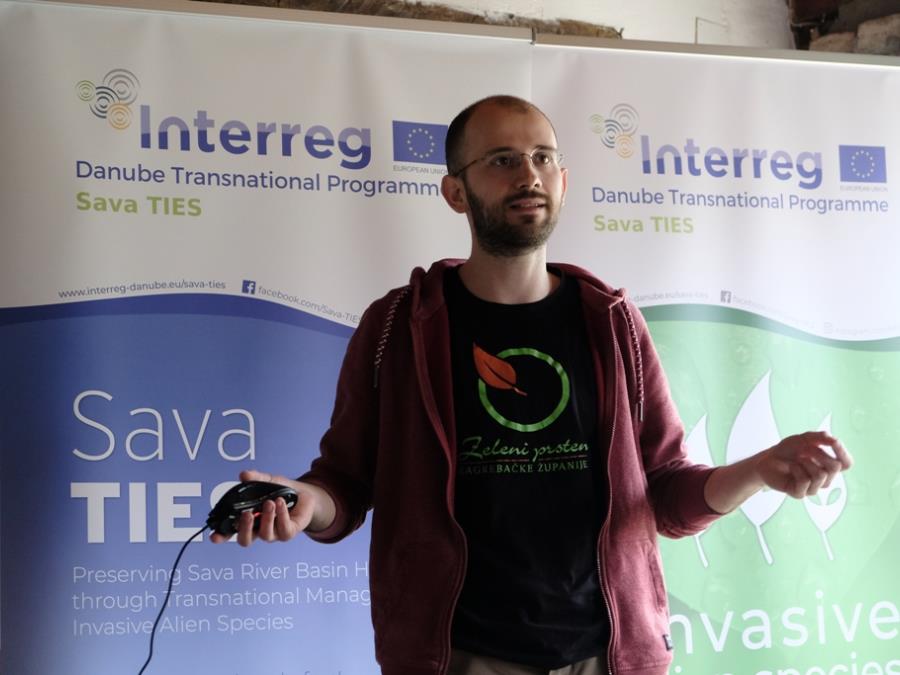 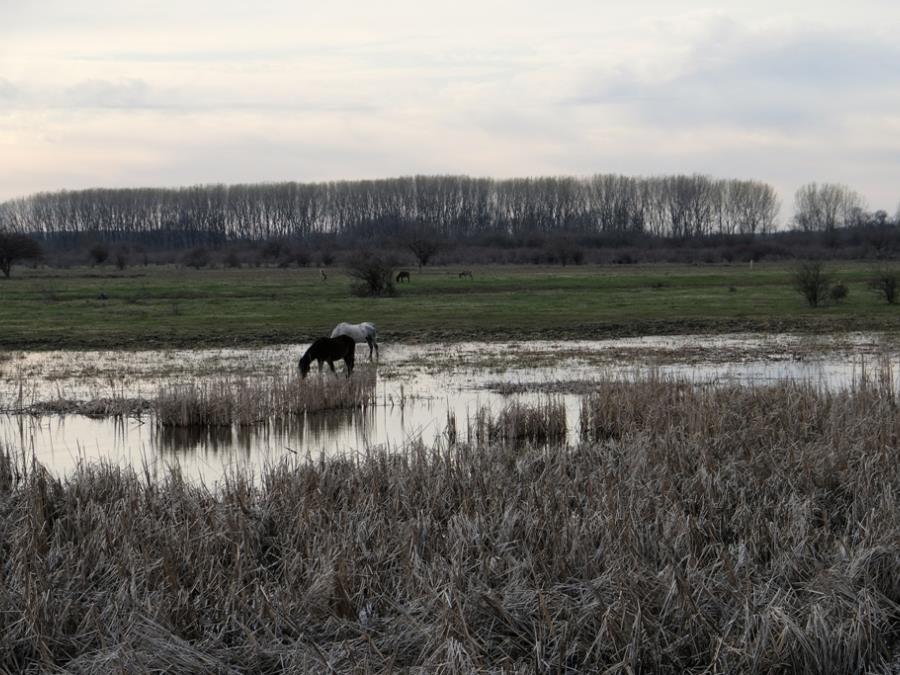 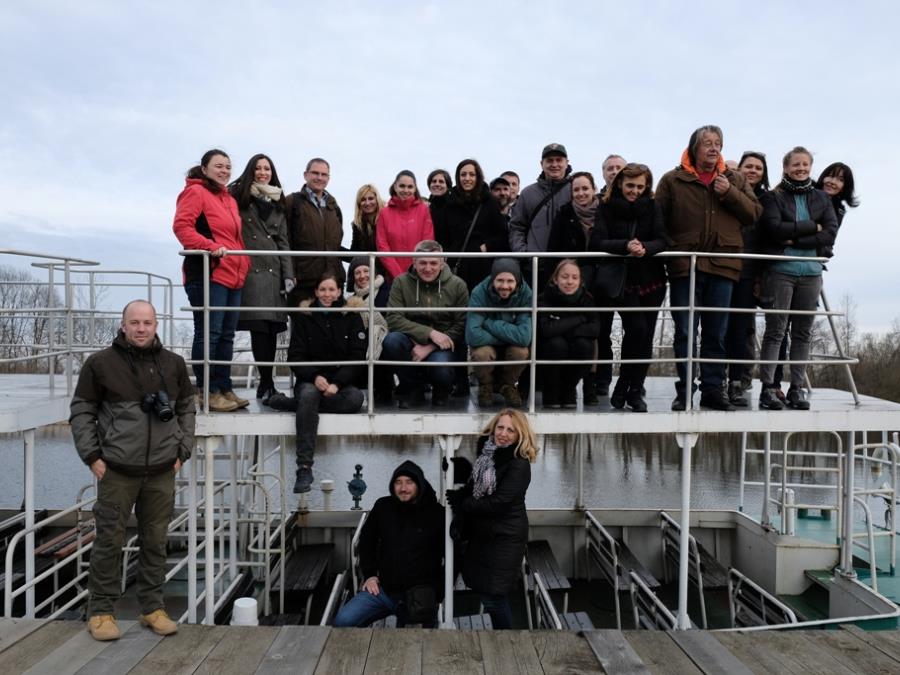 Members of Sava Parks Network gathered on 12 March 2019 in The Special Nature Reserve of Zasavica (Sremska Mitrovica) for the regional workshop within the framework of Sava TIES project. Workshop goal was to find an efficient solution for permanent removal and eradication of invasive alien plant species, which not only present a nature protection problem, but also have a negative effect on human health and cause severe economic losses.

On behalf of the International Commission for the Protection of the Danube River Momir Paunović, from the Institute for Biological Research "Siniša Stanković", emphasised the problem of invasive species and commended the Sava TIES project initiative and its efforts to solve this problem in the Sava River basin. He presented the mobile application which enables citizens to contribute to the fight against invasive species, by sharing information on 37 invasive species of European significance.

As emphasised by Slobodan Simić, the Director of Special Nature Reserve of Zasavica “Invasive species negatively impact protected nature areas as they suppress and endanger natural domestic vegetation and thus reduce biodiversity. One of Special Nature Reserve of Zasavica’s problems is an invasive alien species “Common milkweed”, which will be removed from the 30 ha surface of the reserve during this project”.

Invasive alien species are plants, animals and other organisms that are non-native to an eco-system, but are primarily human-induced. They are spreading uncontrollably in the River Sava basin, eliminating domestic species, having the negative effect on other native species, destroying soil fertility and reducing the area of arable land, causing major problems in flood control and much more. In short – they change important European natural habitats and are very difficult to eradicate. It is estimated that the damage IASs have on the global economy amounts to USD 1,4 billion, or 5% value of global economy.