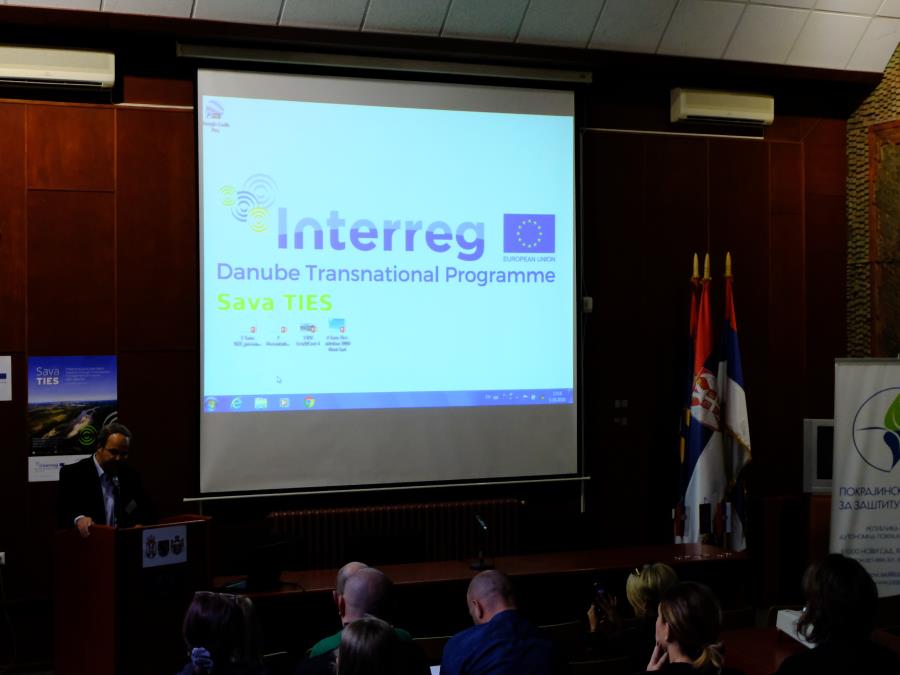 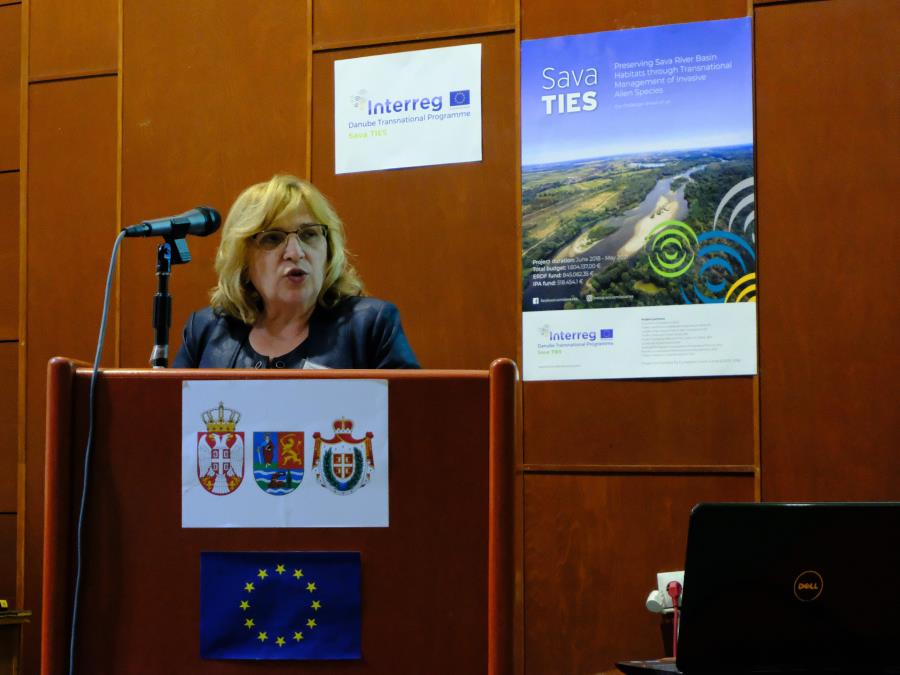 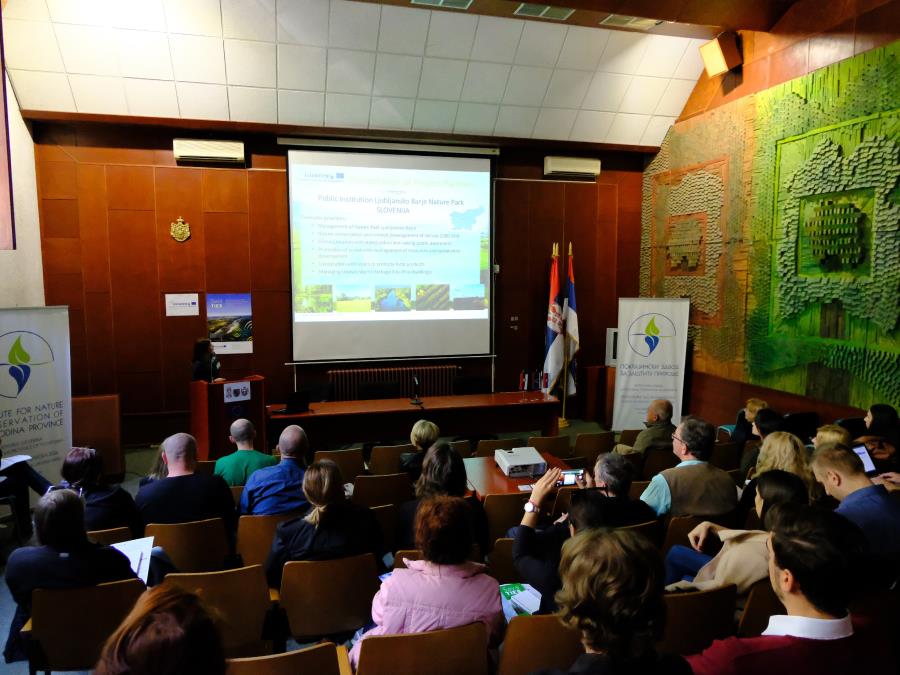 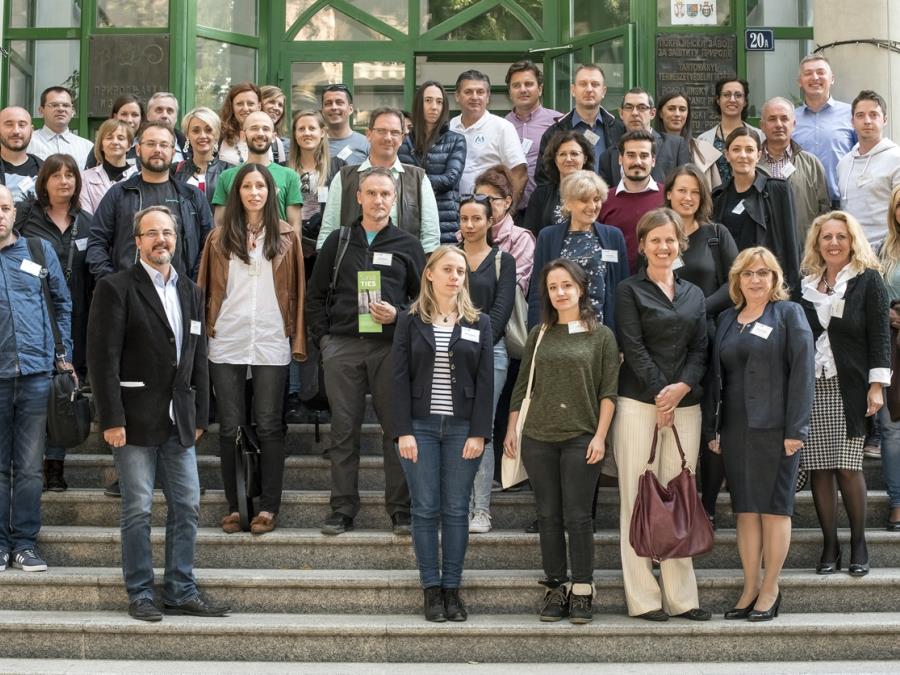 The SavaParks network received an EU grant for its new project. „The value of Sava TIES project is EUR 1,604,137! In the next three years this new and innovative project will be implemented in the four countries through which the Sava River runs. The goal of the Sava TIES project is to find an effective solution for permanent eradication of invasive alien species, which represent not only an environmental problem, but have a negative impact on health (e.g. ambrosia induced allergies) and economy“– it was stated at the project kick-off event held in Novi Sad, Serbia from 1 to 4 October 2018.

Invasive alien species are plants, animals and other organisms that are non-native to an ecosystem, but are primarily human introduced. They are spreading uncontrolled through the Sava River basin, eliminating domestic species, having the negative effect on other native species, destroying soil fertility and reducing the area of arable land, causing major problems in flood control and much more. In short – they change natural habitats of European significance and are extremely difficult to eradicate. It is estimated that the damage IAS have on the global economy is more than USD 1,4 trillion per year, representing nearly 5% of the world economy.

As part of the project, on seven pilot areas in four countries different methods of effectively removing or eradication of plants such as Japanese knotweed, False indigo bush and Tree of heaven will be tested. These plants are already causing serious damage to the Sava River basin. Invasive alien species are a major challenge for the protection of biodiversity in the 21st century.