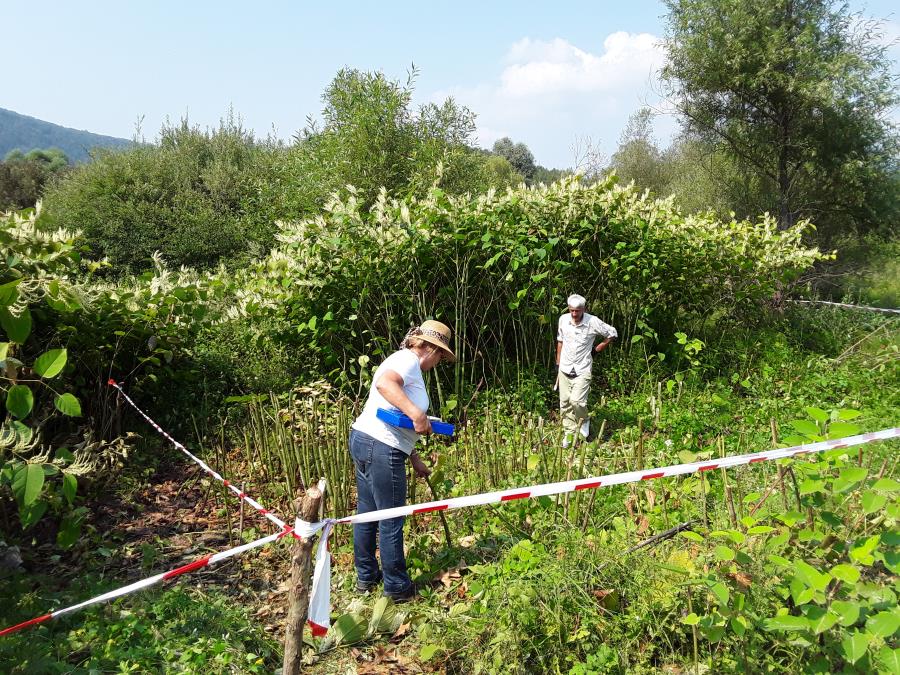 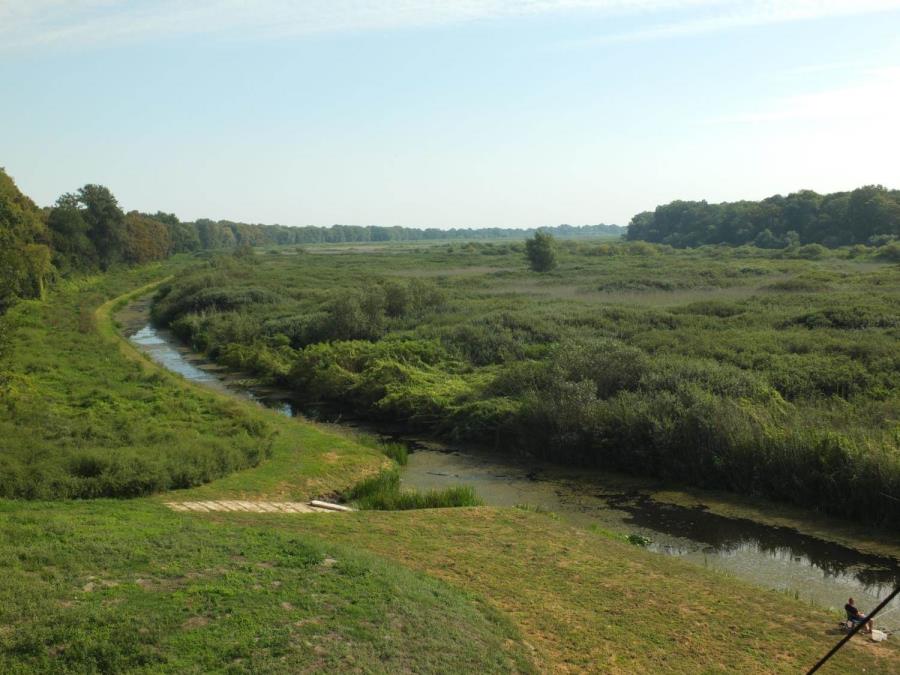 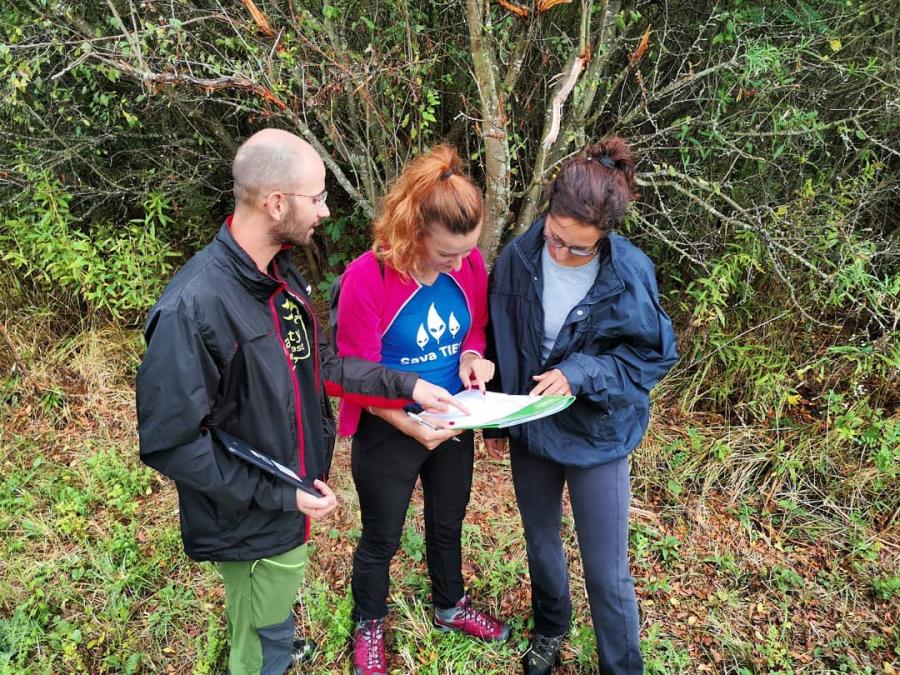 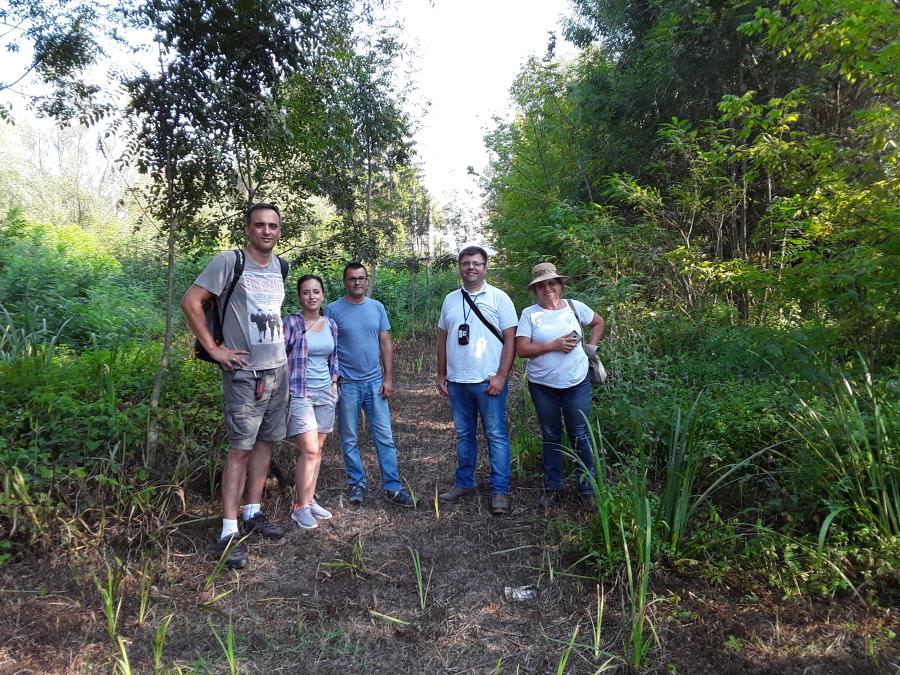 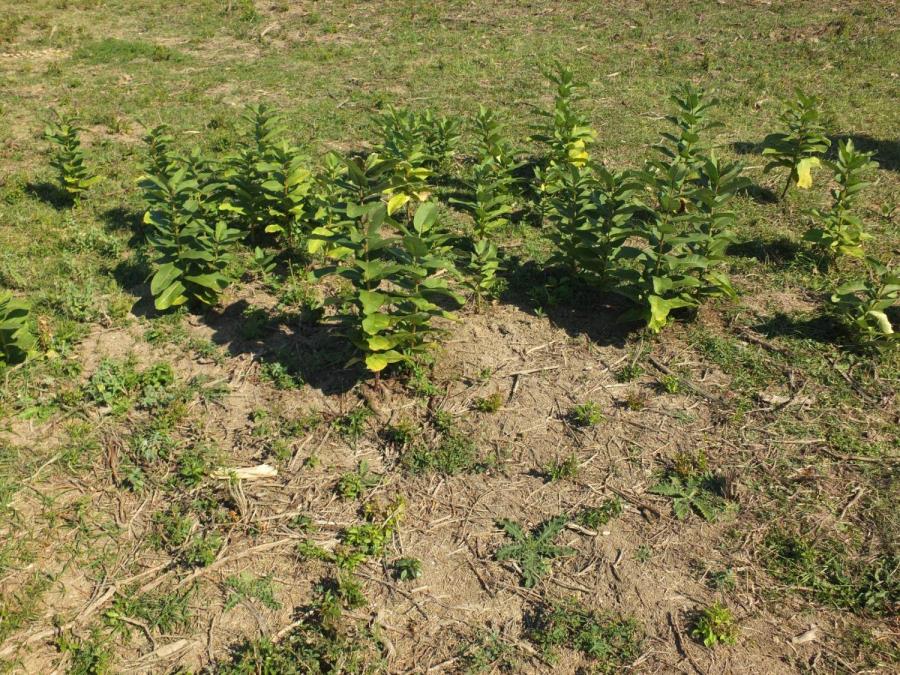 As the autumn approaches, invasive plant species are being removed!

As invasive alien species, being one of the greatest threats to biodiversity, cause major environmental, economic and health problems, the Sava TIES project is focused on finding successful methods of removing invasive plant species in the Sava River Basin.

In August and September 2019 staff members from the Institute for Nature Conservation of Vojvodina Province, together with the sites’ managers visited Pilot areas to see the progress in monitoring and eradication of invasive species.

Having essential local knowledge of species which are posing the highest ecological and economic threat, site managers have marked the sample plots on which invasive plants are going to be eradicated and counted, and their number will be monitored in the coming years to show the success of the applied eradication method.

Invasive species can only be defeated if our efforts are well-directed, and more determined than the species themselves. Therefore, the only way to find effective solutions for removal of invasive species which are characteristic for the Sava River Basin is through collaboration and exchange of practical experiences among project partners - because we share a common goal.